Following his appointment as Executive Chairman of Kuehne Holding AG, Karl Gernandt remains related to Kuehne+Nagel as Vice-Chairman of the Board of Directors of Kuehne + Nagel International AG. 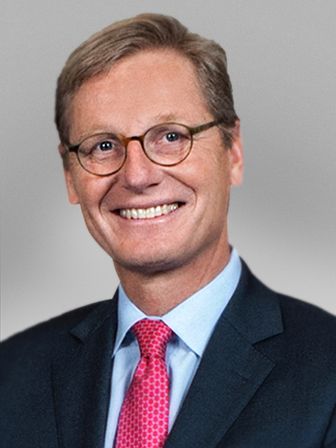 He started his professional career at Deutsche Bank AG. From 1988 to 1996 he held various positions including assistant to the Chairman of the Board as well as posts in the international banking business in Asia and in the USA. In his last function he had regional responsibility for Deutsche Bank branches in the West of Germany.

From 1997 to 1999 he set his mark on the Financial Institution Group of A.T. Kearney GmbH. In 1999, Karl moved to Holcim (Deutschland) AG as CFO, in 2000, he was appointed CEO and at the same time member of the European Board of Holcim Ltd. In 2007, he became CEO of the Holcim Western Europe region, Brussels.

He completed his studies at the University of St.Gallen, Switzerland, with a Master of Business Administration after two years apprenticeship at Deutsche Bank.

On October 1, 2008, Klaus-Michael Kuehne, majority shareholder of Kuehne+Nagel International AG, appointed Karl Gernandt as his successor. Consequently, Karl Gernandt became CEO of Kuehne’s privately held Kuehne Holding AG, Schindellegi. In 2009 he was appointed Delegate of the Board of Directors of Kuehne+Nagel International AG. He is Board Member of the Klaus-Michael Kuehne Foundation in Hamburg and a member of the Board of Trustees of the Kuehne Foundation, Switzerland. Since 2011, he has been Vice Chairman of the Board of Directors of Hapag-Lloyd AG. 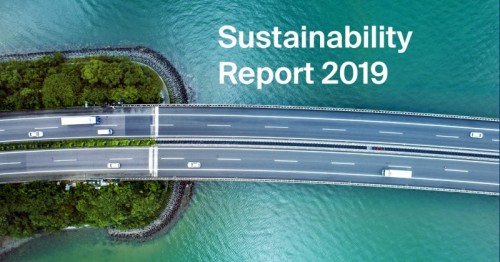 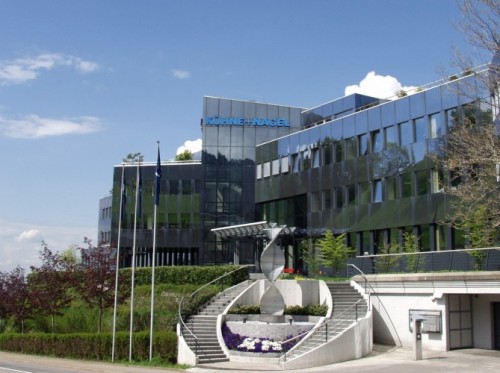