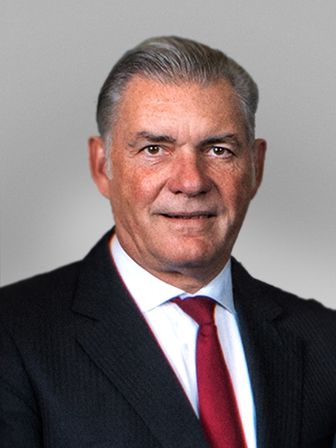 Studies in mining engineering and business administration at RWTH Aachen followed by a Ph.D. in engineering at the Technical University of Berlin.

After his studies he worked as a lecturer at the Technical University of Berlin and in project finance for the mining industry. In 1995 he joined Roland Berger Strategy Consultants and was elected Partner in 1999. In 2001 he became Managing Partner and Head of Roland Berger’s office in Zurich and was elected to the global Executive Committee in 2003, where he held the position as CFO. From 2010 to 2013 he was Global Managing Partner and CEO of Roland Berger Strategy Consultants. Currently he advises CEOs of leading international companies.