Klaus-Michael Kuehne is Honorary Chairman at Kuehne+Nagel International AG and has been part of the family business since 1958. 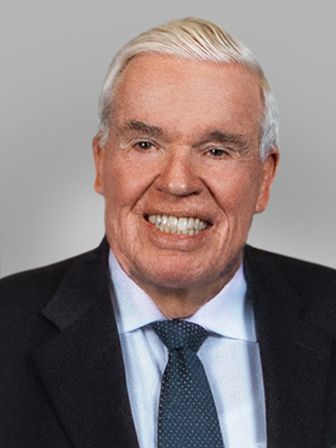 Commercial apprenticeship in banking industry. Other significant activities: Chairman of the Board of Trustees of the Kuehne Foundation, Schindellegi (Feusisberg), and the Klaus-Michael Kuehne Foundation, Hamburg; Member of the Supervisory Board of Kuehne Logistics University GmbH (KLU), Hamburg.

Positions held within the Kuehne+Nagel Group: