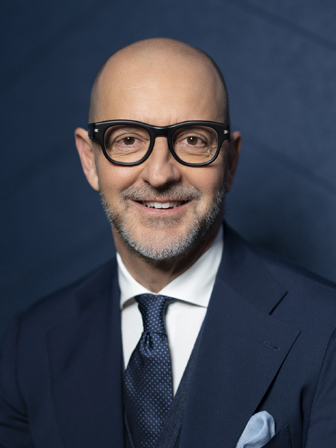 After graduating as an electronic engineer from Turin Polytechnic University, Gianfranco Sgro started his career in 1992 as a Project Manager at TNT Express.

From 2006 until 2012, he was nominated for Regional President South Europe, Middle East and Africa with CEVA.

From 2012 to 2014 he held the position of South America Chief Operating Officer at Pirelli.

Finally, in February 2015, Gianfranco joined Kuehne+Nagel as a Member of the Management Board, responsible for the Business Unit Contract Logistics.