Next to being in the position of Executive Vice President Air Logistics since 2016, Yngve Ruud has been part of the Kuehne+Nagel Group since 1990, taking various positions in the Group. 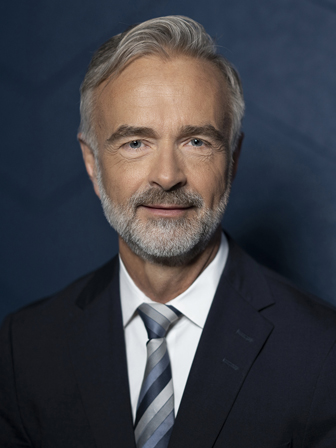 Yngve Ruud graduated from the Norwegian School of Management and has since held various positions within the Kuehne+Nagel Group.