Our Hidden Heroes: We take our previous experience and refine it.

Our Hidden Heroes: “We take our previous experience and refine it.”

COVID-19 vaccine shipments are so important that their whereabouts and temperature must be known throughout their entire journey. But how can you maintain visibility of a shipment when it’s in transport? A global response needs global coverage, and Eduardo Huertas is proud to be an integral part of the team that provides visibility and monitoring of the vaccine shipments. “We take responsibility for every shipment,” Eduardo says, “this affects the whole world, we all face the circumstances.”

Based in Costa Rica, Eduardo has gained experience working in several teams at Kuehne+Nagel. In fact, his local HR department recently congratulated him for his six-year anniversary at the company: “That went by quickly!” Eduardo’s first role at Kuehne+Nagel was to confirm aircraft arrivals. In this role, he learned a lot of the skills and processes that still help him today. “Back then, I was in charge of a single milestone for one shipment. Now I am in charge of every milestone for these vaccine shipments!”

With a clear eye for detail, Eduardo was soon promoted to join Kuehne+Nagel’s Care team. The Care team provide around the clock monitoring of specific pharma and healthcare shipments based on the principle of ‘follow the sun’. This means that the shipments are monitored day and night to provide 24/7 visibility and the ability to intervene if there are any deviations. As the work began on a global vaccine response, Kuehne+Nagel knew a more intensive solution would be needed to address the unique requirements. As the Care team already had existing customers and priorities, a new team was needed to answer these challenges.

The HyperCare team takes the Care concept a step further to provide around the clock monitoring of the COVID-19 vaccine shipments. Eduardo is a founding member of the six-person team. “I am glad to be one of the people considered for this task,” Eduardo says. His existing knowledge from the Care team was invaluable as he adjusted to the new project: “We take our previous experience and refine it.”

The high volume of COVID-19 vaccine shipments keeps the HyperCare team busy. “Time and temperatures are our principal concerns,” Eduardo explains. Because the vaccines are so delicate, they require a strict cold chain. This means that they must be kept at a temperature of minus 20 degrees Celsius – both in transport and in storage. To keep the cargo safe, they use smart packaging that verifies the temperatures. Furthermore, to ensure the compliant storage of the vaccines they must be delivered at exactly the right time. “There’s a lot of new steps to follow to be sure we can accomplish everything,” Eduardo says.

Full control, no matter the distance

To ensure the constant monitoring of vaccine shipments, the HyperCare team works 24/7.  There are three shifts, with two people active for each shift. Eduardo works from 1 a.m. to 8 a.m. He logs in from home, with customised tracking software spread across his monitors, creating an advanced control centre. He spends the last 15 minutes of his shift sharing information and handing over to the next team.

Monitoring is just one side of the coin. When there are limits to what the HyperCare team can do from their computers, they reach out to operational colleagues. “We are lucky that we can call on the best,” Eduardo says. Just as the HyperCare team follows protocols, operations teams have their own procedures to ensure the security and integrity of the vaccine shipments. “We are in close contact with colleagues at the origin and destination,” Eduardo says, “they have the training and procedures to take care of everything.”

Eduardo is proud of his work and excited about the future: “We have overcome the challenge of distance, but it will still be nice when we can all meet again.” Looking ahead, Eduardo anticipates improving his skills. “I want to achieve additional goals inside the company…I hope to be congratulated for my next work anniversary at ten years!” 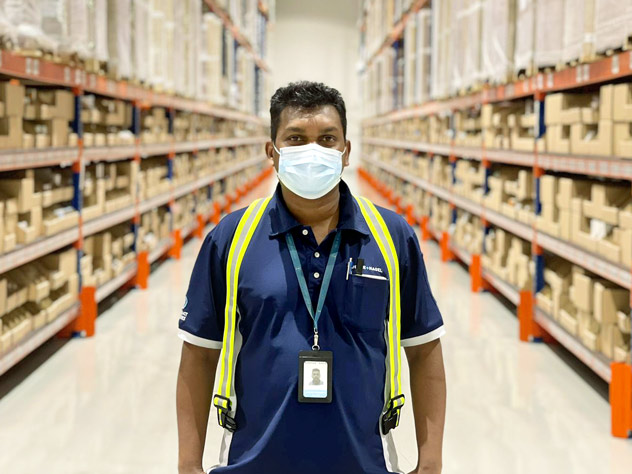 “I know my hard work is going towards an important goal…” 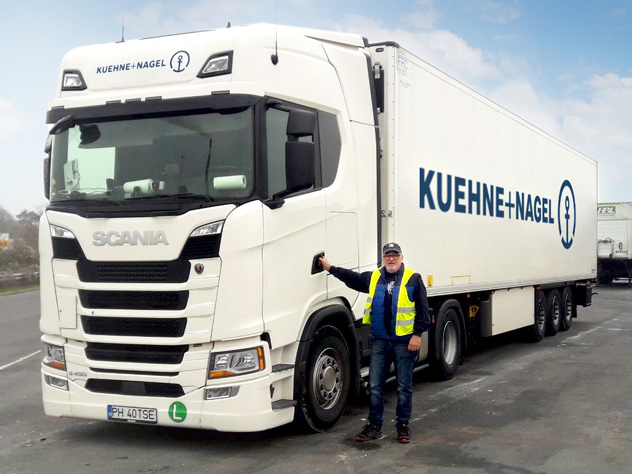 Our Hidden Heroes - “I am working in the service of people and that is very satisfying.” 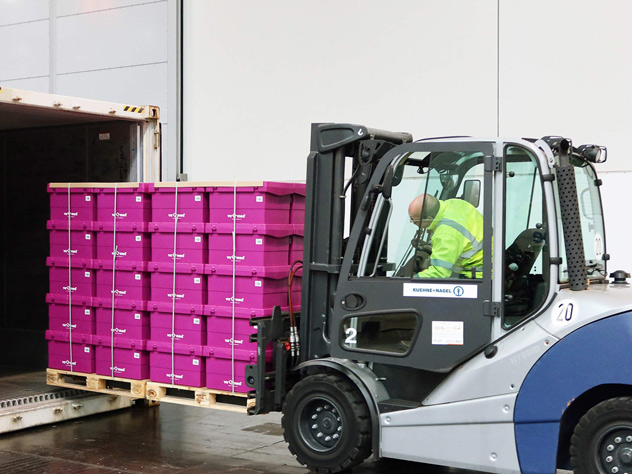 Our Hidden Heroes - “You can feel the relief that the vaccine has arrived.” 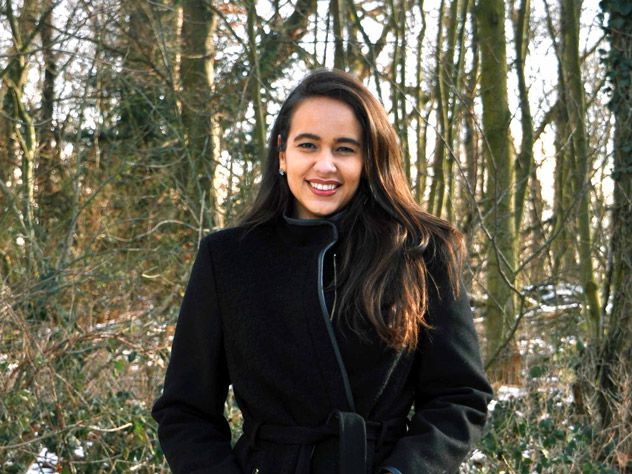 Our Hidden Heroes - “We achieved things so quickly, we all knew the priority.” 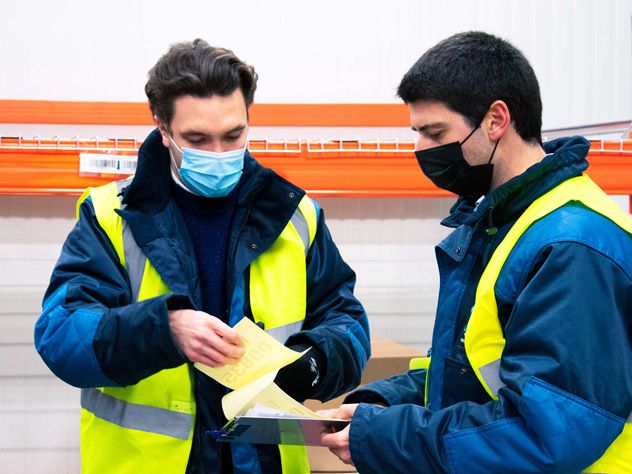 Our Hidden Heroes - “Connecting the dots is our major asset”

The COVID-19 response: Our Hidden Heroes 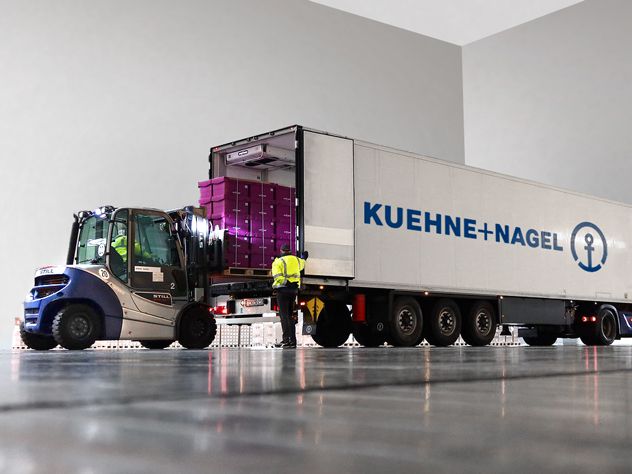 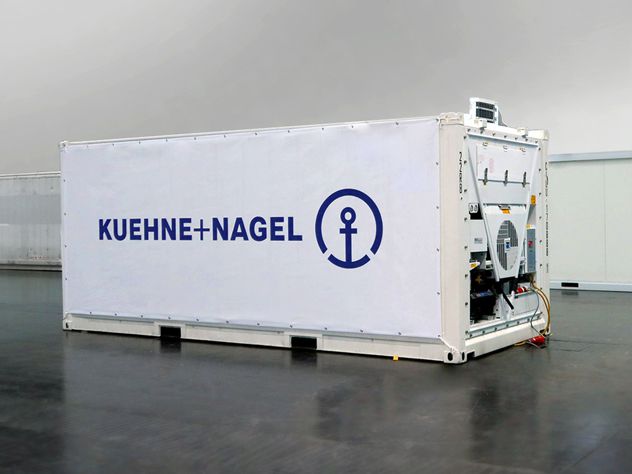 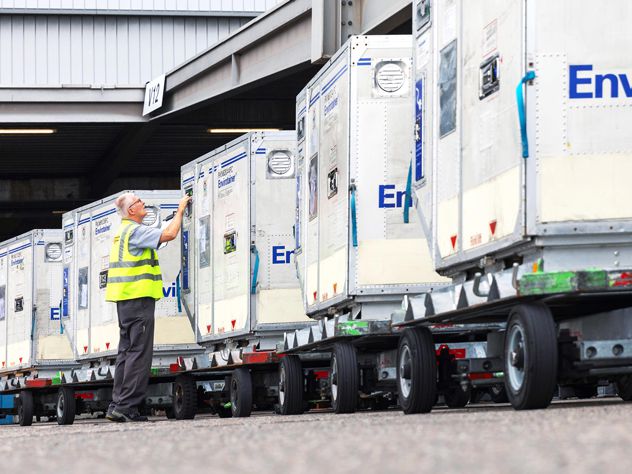 When every vaccine vial counts, our Airside solution delivers