Since 2011, Renato Fassbind has taken the position as Member of the Board of Directors, as well as a Member of the Audit Committee. 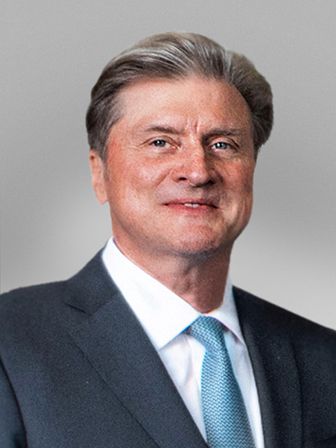 After graduating from his studies in economics at the University of Zurich, Dr. Renato Fassbind worked as an assistant in the “Institut für Schweizerisches Bankwesen” at the University of Zurich between 1979 and 1982. In 1984 he joined Hoffmann-La Roche AG in Basel and advanced to become Head of Internal Audit. In 1990 he joined ABB AG, ultimately being the Chief Financial Officer from 1997 until 2002; from 2002 until 2004 he was the Chief Executive Officer of Diethelm Keller Group, Zurich. In 2004 Dr. Renato Fassbind joined the Credit Suisse Group as the Chief Financial Officer and Member of the Executive Board until October 2010.