Starting with Kuehne+Nagel in 1997, Horst Joachim Schacht has held different positions and has been EVP Sea Logistics of the Group since 2011. 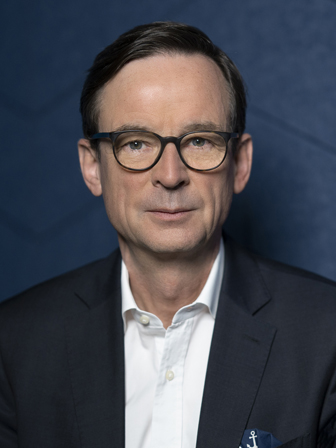 After graduating as a shipping agent, Horst Joachim Schacht  held various positions with Hapag-Lloyd from 1978 to 1997, including three years as United States Posting and Trade Manager Far East-Europe.