After completing an apprenticeship as a freight forwarder, Stefan Paul started his career with Kuehne+Nagel in 1990, where he has since held various positions in Sales and Operations. In

April 1997, he joined DHL Danzas Air & Ocean, where he was appointed General Manager for the Key Accounts and Industry Sectors in Germany. Effective October 2003, he became Head of Marketing & Sales at Exel Central and Eastern Europe. After the merger between DHL and Exel, he worked as Head of Global Marketing, Customer Management and Reporting for the Logistics Division.

As of February 2007, he was then appointed Member of the Freight Management Board responsible for Marketing & Sales, within the DHL Road Freight business unit.

In February 2010, he became CEO DHL Freight Germany. And in 2013, Stefan Paul joined Kuehne+Nagel as Member of the Management Board, responsible for the business unit Road & Rail. 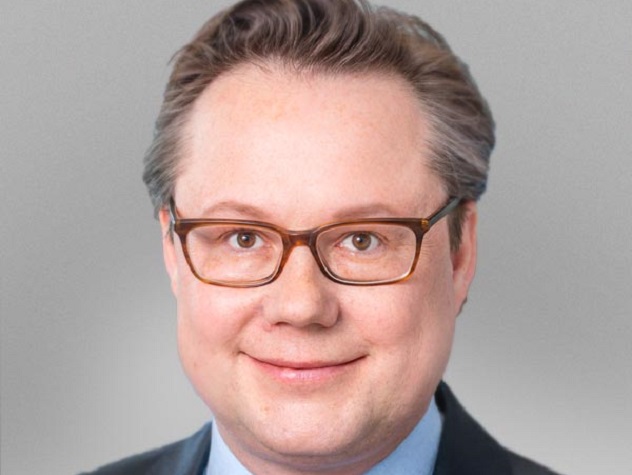